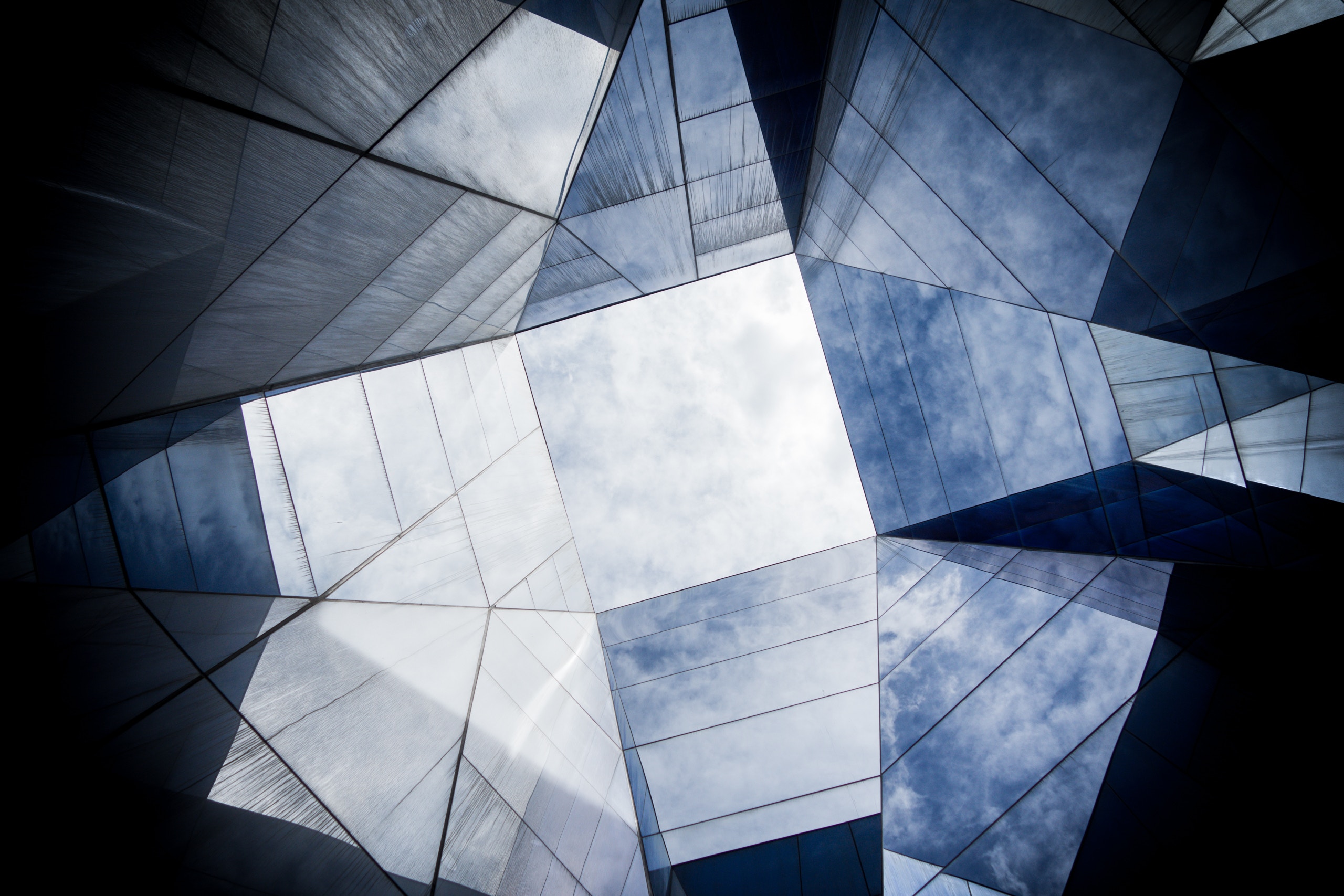 Regular Expressions and Transducers over Alphabet-Invariant and User-Defined Labels

We are interested in regular expressions and transducers that represent word relations in an alphabet-invariant way-for example, the set of all word pairs u,v where v is a prefix of u independently of what the alphabet is. Current software systems of formal language objects do not have a mechanism to define such objects. We define transducers in which transition labels involve what we call set specifications, some of which are alphabet invariant. In fact, we give a more broad definition of automata-Type objects, called labelled graphs, where each transition label can be any string, as long as that string represents a subset of a certain monoid. Then, the behavior of the labelled graph is a subset of that monoid. We do the same for regular expressions. We obtain extensions of a few classic algorithmic constructions on ordinary regular expressions and transducers at the broad level of labelled graphs and in such a way that the computational efficiency of the extended constructions is not sacrificed. For transducers with set specs we obtain further algorithms that can be applied to questions about independent regular languages as well as a decision question about synchronous transducers.